For being small and on a dead-end rural road, the church I was a member of as a teenager had a fairly large and active youth group.

Only a handful of us had parents who were active in the church at the time. We didn’t see that as that significant until we grew up and saw what happened.

When we looked around on Sunday morning, those who had faithful parents remained faithful Christians. Almost all of those who attended without their parents had left the church.

Despite the perception of many teenagers (and their parents), it is difficult to overstate the importance of parental influence on the present and future religious devotion of their children.

Pew Research surveyed both American teenagers and their parents about religious beliefs and practices.

For around 4 in 5 evangelical Protestant (80%), Catholic (81%), and unaffiliated (86%) parents, their teenager shares those beliefs.

Mainline Protestant parents are much less likely to have their teenager identify as mainline (55%).

But beyond identification, evangelical teenagers are more likely than their other Christian peers to practice their faith and place a high priority on it.

Close to half (48%) say religion is very important in their lives, compared to a quarter of mainline Protestant (25%) and Catholic (27%) teens.

Evangelical teenagers are also significant more likely than other Christians their age to say they: That increased devotion among evangelical teenagers mirrors a higher priority evangelical parents place on passing their faith on to their children.

Seven in 10 evangelical parents (71%) say it is very important their teenager is raised in their faith, compared to 51% of Catholic and 34% of mainline parents.

When thinking about a future marriage, half of evangelical parents (53%) say it is important their teen marries someone who shares their faith.

In a study of teenagers raised in the church, LifeWay Research identified several key factors in what predicts teenagers who drop out of church versus those that remain.

The actions and attitudes of the parent impact the faithfulness of the teenager as they become a young adult.

Teenagers who dropped out of church are less likely to say their parents:

Other more indirect actions and attitudes also contribute to the likelihood a young adult drops out of church after attending as a teenager.

Less than 1 in 10 teenagers who dropped out (7%) pointed to their parent’s divorce as a reason they stopped attending church.

Yet, young adults who said their parents were still married when they were 17 were more likely to continue attending church than other young adults.

Teenagers who said their parents shared the same religious preference, the same denominational preference, and attend the same church were less likely to drop out.

There is no guarantee that faithful parents will raise a faithful teenager who becomes a faithful adult.

Two in 3 teenagers who attended church regularly drop out for at least a year as an adult, that includes many who had faithful parents.

Parents can only control their faithfulness, not their children. 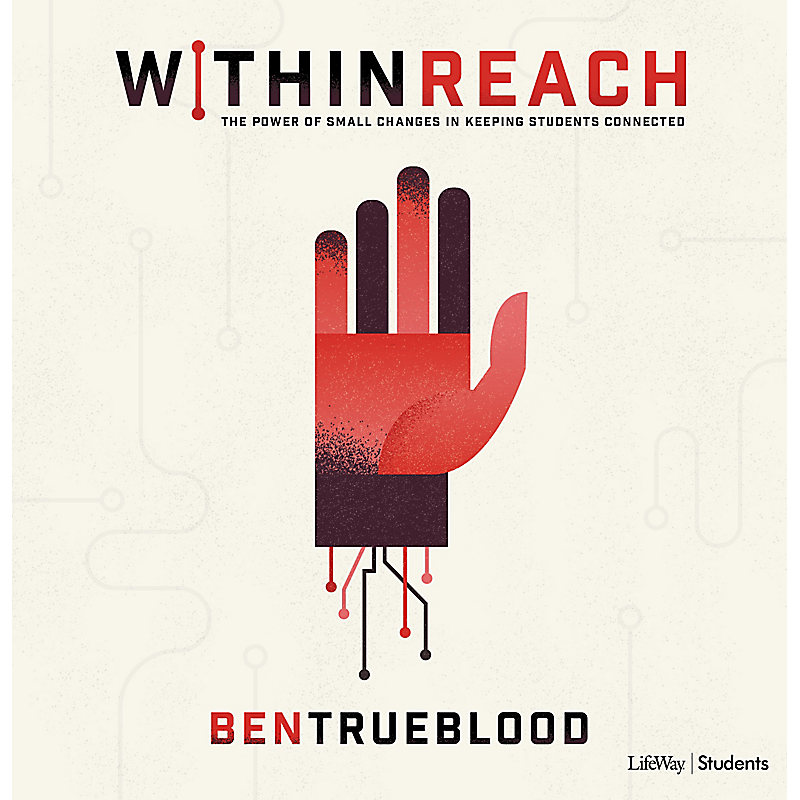