Globally, evangelicals number 660 million and represent 26% of the world’s Christian population, according to estimates from researcher Sebastian Fath.

In addition, the research fellow at the National Center for Scientific Research in France and specialist in the study of evangelicalism says more than 60% of evangelicals live in Asia or Africa.

The center of Christianity continues to move to the global South.

More evangelicals live in Asia than any other continent, particularly in the two most populous nations—China (66 million) and India (28 million).

Other researchers have found Christianity is growing faster in Africa than anywhere else.

The United States (93 million) has the most evangelicals of any country, while Mexico (10 million) and Canada (4 million) make up the rest of the continent’s total. 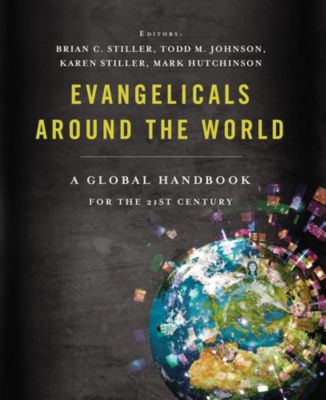 Evangelicals Around the World

A global handbook for the 21st century

Previous Post: « How One Week Changed My Perspective on Missions
Next Post: 6 Ways Volunteers Can Make or Break a Crucial Ministry »