While some public school officials may be wary of wishing students a “Merry Christmas,” a new survey finds Americans are as supportive as ever.

The latest Rasmussen poll found 76% of Americans say schools should celebrate Christmas. Around 1 in 7 (16%) disapprove and 8% aren’t sure.

Rasmussen also found that Americans are likely to side with Jesus over Santa, when forced to choose between the two symbols of Christmas.

Two-thirds of Americans (68%) say Christmas should be focused more on Christ than Mr. Claus, while 16% want to emphasize Santa and 15% are undecided.

In 2018, LifeWay Research found a similar percentage of Americans (65%) say, “Christmas should be more about Jesus.”

“Yet it appears there is less cultural expectation for celebrations of the Christmas holiday to include the religious aspect.”

From 2014 to 2017, fewer Americans said they planned to attend church as part of their seasonal celebrations (54% to 51%) and believed Christian symbols like nativity scenes should be allowed on government property if unaccompanied by other symbols (44% to 37%). 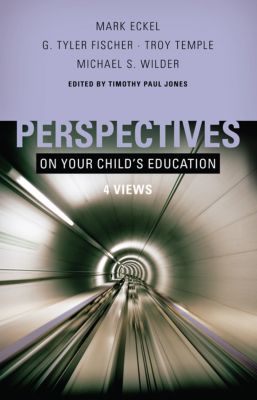 Perspectives on Your Child’s Education: 4 Views

Previous Post: « 4 Resolutions You Must Make in 2020
Next Post: How My Biggest Disappointment Led to My Ministry Sweet Spot »