Due to an almost 10-point drop in the past decade or so, America is no longer a majority church-attending nation. Those numbers are an exact inverse of the population just 12 years ago. In 2007, 54% of Americans regularly attended religious services and 45% attended less frequently or not at all.

It is not the case, however, that Christians are significantly less likely to attend church today than 10 years ago.

In 2009, 62% of self-identified U.S. Christians said they attended church at least monthly. That number has remained steady, with the same percentage regularly attending today.

The decline in church attendance rates for Americans comes entirely from the decline in the number of U.S. Christians—down from 77% of the population in 2009 to 65% today.

“In other words, the nation’s overall rate of religious attendance is declining not because Christians are attending church less often,” according to the Pew Research report, “but rather because there are now fewer Christians as a share of the population.” And churches that are expecting an attendance resurgence as the next generation gets married and have children may be disappointed.

Using data from the General Social Survey, Ryan Burge, assistant professor of political science at Eastern Illinois University, found the traditional life pattern of a return to church when a generation reaches their mid-30s no longer holds for those born after 1970.

Among Baby Boomers, Burge writes there is a “trademark hump when each birth cohort moves into the 36-45 age range. That’s what the life cycle effect would predict: People settle down, they have kids, and they return to church.”

“That trademark ‘return to church’—which pastors and church leaders have relied on for decades—might be fading,” he writes.

This is especially troubling for church leaders as LifeWay Research found 66% of American young adults who attended a Protestant church regularly for at least a year as a teenager say they also dropped out for at least a year between the ages of 18 and 22.

Instead of relying on a certain stage of life to bring people back to church, leaders may need to place more emphasis on retaining young adults.

According to the LifeWay Research study, having adults invest in the lives of teenagers can help them avoid the “drop out danger zone.”

“One of the most influential aspects of a student’s spiritual development is the investment of multiple adults speaking into their lives,” said Ben Trueblood, director of student ministry at LifeWay and author of Within Reach: The Power of Small Changes in Keeping Students Connected. 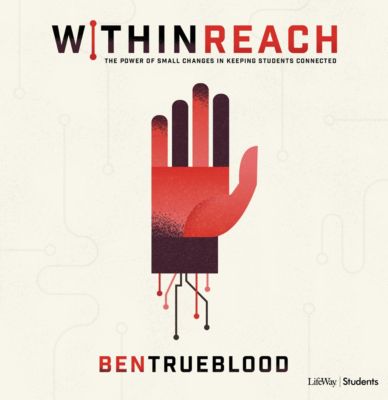