Most Americans believe pastors are good for the country, but fewer believe they have the positive impact of teachers or doctors.

A recent AP poll found 55% of Americans believe clergy members and religious leaders have at least a somewhat positive impact on society, with 19% saying they have a very positive effect.

Fewer than a quarter say they have neither a positive nor negative impact (23%). Around 1 in 5 (21%) believe religious leaders have at least a somewhat negative impact, including 6% who say their effect on society is very negative.

Americans are more likely to see teachers (84%), medical doctors (83%), scientists (80%), or members of the military (75%) as positively contributing to society.

Pastors did rank higher than lawyers (42%) or business executives (40%).

Unsurprisingly, religious adherents (62%) are almost twice as likely as the irreligious (32%) to say clergy make a positive impact.

When asked about specific character traits, Americans believe religious leaders are caring, but are less sure, among other things, about their honesty.

Half (50%) say “caring” describes clergy members extremely or very well. Around a third (34%) say it describes them moderately well, while 14% say not very or not well at all.

Among those who identify with a religion, those who attend services at least two to three times a month (61%) are more likely than those who don’t attend as regularly (37%) to believe pastors are intelligent. 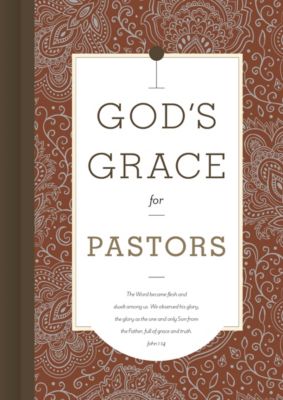 Previous Post: « Kendrick Brothers Reveal How God Showed Up During ‘Overcomer’ Filming
Next Post: Assembling the 5 Components of a Healthy Church »