Pastors can rest a little easier in their homes today knowing they or their churches won’t have to pay any additional taxes on their residences—for now.

After the U.S. Court of Appeals for the Seventh Circuit unanimously affirmed the constitutionality of the pastors’ housing allowance in March, the Freedom From Religion Foundation (FFRF) decided against appealing the decision to the Supreme Court.

On their website, Becket, a religious liberty law firm that had been defending the allowance in court, said if FFRF had won, churches and other religious organizations would face nearly $1 billion in new taxes.

Luke Goodrich, vice president and senior counsel at Becket, celebrated the end of the current legal battle and the protection of the tax exemption that has been in place for over 60 years.

“The court rightly recognized that providing this kind of equal treatment to churches is perfectly constitutional, and churches should be allowed to serve the neediest members of their communities without the tax man breathing down their neck.”

According to Goodrich, the court found that without the pastors’ housing allowance, the IRS would be forced into “excessive entanglement” between church and state, as the government “would need to interrogate ministers on the specifics of their worship activities [and] determine which activities constitute ‘worship.’”

The church is not able to pay Butler a full salary but offers him a housing allowance so he can live near the church and the community they serve.

“This is a victory for all houses of worship that serve needy communities across the country,” Butler said.

“I am grateful that my church can still be a home for South Side Chicago’s at-risk youth, single mothers, unemployed, homeless, addicted, victims of gang violence and others on the streets.”

FFRF says they remain as committed as ever to their 2016 lawsuit against the IRS over the clergy housing allowance but felt hesitant moving forward at this moment.

In a release on their website, however, they say they’re ending the challenge now to make it possible for “another challenge to be taken in the future, and we hope to be part of that.” 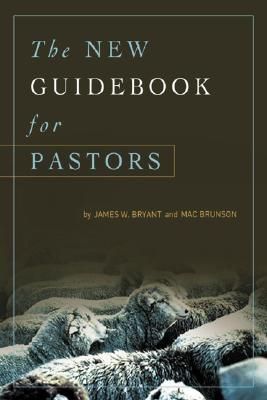 The New Guidebook for Pastors