After a decade of almost continuous growth, the percentage of Americans who favor same-sex marriage remains mostly unchanged since 2017, according to a new study from Pew Research.

For the first time in a decade, the support number dipped slightly (62% to 61%), but still remains near record highs.

And the percentage of Americans who oppose same-sex marriage continues to fall, hitting its lowest point of 31%.

Today, opinions surrounding the issue are almost the reverse of what they were in 2004, when 60% opposed and 31% supported.

Generationally, millennials remain the most supportive. Around 3 in 4 (74%) favor same-sex marriage, unchanged from 2017.

Older Americans (the Silent Generation) are now more likely to back gay marriage than ever, rising from 41% to 45% in 2019.

Three in 4 Americans who seldom or never attend a religious service (75%) say they favor the idea. Two in 3 who attend monthly or yearly support same-sex marriage, but only 39% who attend weekly agree. 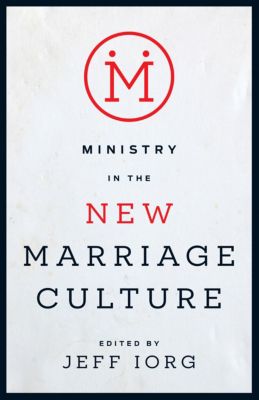 Ministry in the New Marriage Culture

Previous Post: « 3 Ways to Respond to Couples in Crisis
Next Post: 4 Benefits of Slowing Down at Church This Summer »