In countries around the world, more people favor an expanded role for religion in their society than oppose it, according to a new study from Pew Research. Were this to become a reality, it would not be an unadulterated good for Christians worldwide.

However, 58% of Americans say religion has a less important role in the U.S. compared to 20 years ago. Fewer say there has been no change (21%) or a more important role for religion (19%).

European nations are the most split about their desires for the role of religion in society. One in 3 (33%) opposes a more important role for religion, but virtually the same number (32%) supports a higher priority for religion.

Sweden is the most opposed to granting religion a more important role. Half (51%) are against and 20% are in favor. Pluralities in France (47%), Netherlands (45%), and Spain (38%) also oppose more religion.

While this desire for more influence of religion debunks the notion of an inevitable rise of secularism globally, an increased role for religion in some nations can be dangerous for Christians.

Many of the nations designated as the most dangerous for Christians in the 2019 World Watch List by Open Doors, a ministry that tracks global Christian persecution, are places where more religious involvement in the government would mean increased pressure and persecution on Christian minorities.

“In seven out of the top 10 World Watch List countries, the primary cause of persecution is Islamic oppression,” according to the report.

During the 2019 World Watch List reporting period, 4,136 Christians were killed for their faith in the top 50 countries for persecution. On average, that’s 11 Christians martyred every day. 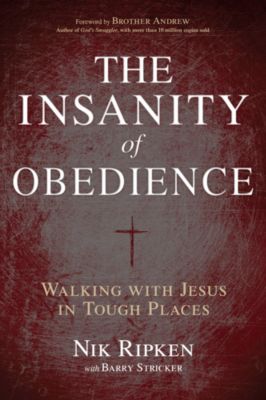 Previous Post: « 10 Answers to Inevitable Questions When Launching a New Group
Next Post: 5 Reasons I Love My ’He Reads Truth Bible’ »