Photo by Sarah Noltner on Unsplash

The Church is in a time of crisis.

More specifically, the Church has an evangelism crisis. We live in a free country and are allowed to talk about Jesus openly in most contexts. Nothing is stopping us from inviting others to our churches. We don’t live in a place where we risk our livelihood to lives to share the gospel.

Yet, researchers tell us we aren’t doing it.

Does this surprise you? Perhaps it does, since many of us are in ministry and feel like we’re sharing the gospel regularly.

How are you doing outside the walls of your church? Are you sharing the gospel regularly with friends, neighbors and others in your life?

And do the statistics above describe the people in your church? These questions should make us uncomfortable. Sharing Jesus with those who don’t know Him is what we’re called to do as Christians.

At the same time, we have to consider the fact that tens of thousands of children have come to Christ through Vacation Bible School (VBS) each year for many decades.

But what’s concerning is that fewer churches are doing VBS each year. A study by Barna Research states 81 percent of U.S. churches offered VBS in 1997. However, by 2012 that number had dropped to 68 percent.

The Church has an evangelism crisis and one of the best methods of spreading the gospel—VBS—is diminishing. It’s time to face the problem head-on and realize we have to approach this crisis with urgency.

Here are four reasons VBS is critical to the mission of your church—making disciples and reaching your neighbors with the gospel.

1. VBS is about Jesus

Among Americans who say they attended VBS as a child, 89 percent agree that positively influenced their spiritual growth.

But it doesn’t stop there.

Among Americans who say they have a child who has attended VBS, 95 percent agree that participating in VBS positively influenced their child’s spiritual growth.

Perhaps most amazingly, 71 percent agree that participating in VBS would have directly impacted their child’s spiritual growth in positive ways.

VBS provides the dual purpose of introducing participant to Jesus Christ and providing valuable spiritual growth of more kids than ever.

VBS is synonymous with “summer” in many church settings. Why? Perhaps because it has been around in one form or another for more than a century. In kids’ ministry, which is sometimes marked by trendy, short-lived fads, VBS is one of the few ministries with real staying power.

VBS’s longevity proves it’s a dependable ministry and successful strategy. More than two-thirds (69 percent) of American parents say they would encourage their child to attend VBS at a church they don’t attend if their child was personally invited by a friend.

Let that sink in for a moment—that’s 69 percent of all American parents. Not just Christian or unchurched parents—that includes Muslim parents, Buddhist parents, agnostic parents, and parents from all socioeconomic statuses.

Why would we walk away from this kind of brand awareness?

VBS has been carefully stewarded for over a century as an effective tool for sharing the gospel. The reason VBS remains attractional and so important is because it gives churches the opportunity to impact lives for eternity as kids, teens, and adults come to know the saving power of Jesus Christ.

We know VBS attracts people from the community, but what is it about VBS that gets an army of church members out of their seats and hot-gluing googly eyes or leading wacky games?

What is it that propels churches all over the country and across the globe to use VBS, bringing new life to their ministries?

VBS energizes the local church for gospel ministry. When that energy is contagious it begins to spill out of the church doors and into the community.

A church plant in a small Pennsylvania town was experiencing difficulty establishing a solid membership base. The church, started by six people, seemed to be in the brink of fizzling out.

One member decided she was going to help host a VBS for the neighborhood children. Soon families were bringing their kids and learning more about the church—which grew to serve 55 of those families.

VBS creates energy in the local church because at the center of all the fun and craziness is the truth of God’s Word.

Not only does VBS energize a congregation, it mobilizes a local to reach it’s community with the gospel.

Teenagers, college students, single adults, newlyweds, married adults with or without kids, empty nesters, and senior adults all come together with one singular goal—to help create a life-transforming, gospel-centered VBS experience for every single boy and girl.

To see this diverse group of people roll up their sleeves and work together to share Christ with kids is to see the body of Christ in action—regardless of their particular giftings or weaknesses.

In order for VBS to be a true mobilizer, we must accept the responsibility that VBS is a total church endeavor.

As churches debate whether VBS is worth their time and investment, it’s time to ask, what else could replace this valuable vehicle for the gospel in children’s lives?

If churches stop doing VBS, how will millions hear the gospel and tens of thousands make new commitments to Jesus Christ?

These reasons are why VBS is critical to your church’s mission. 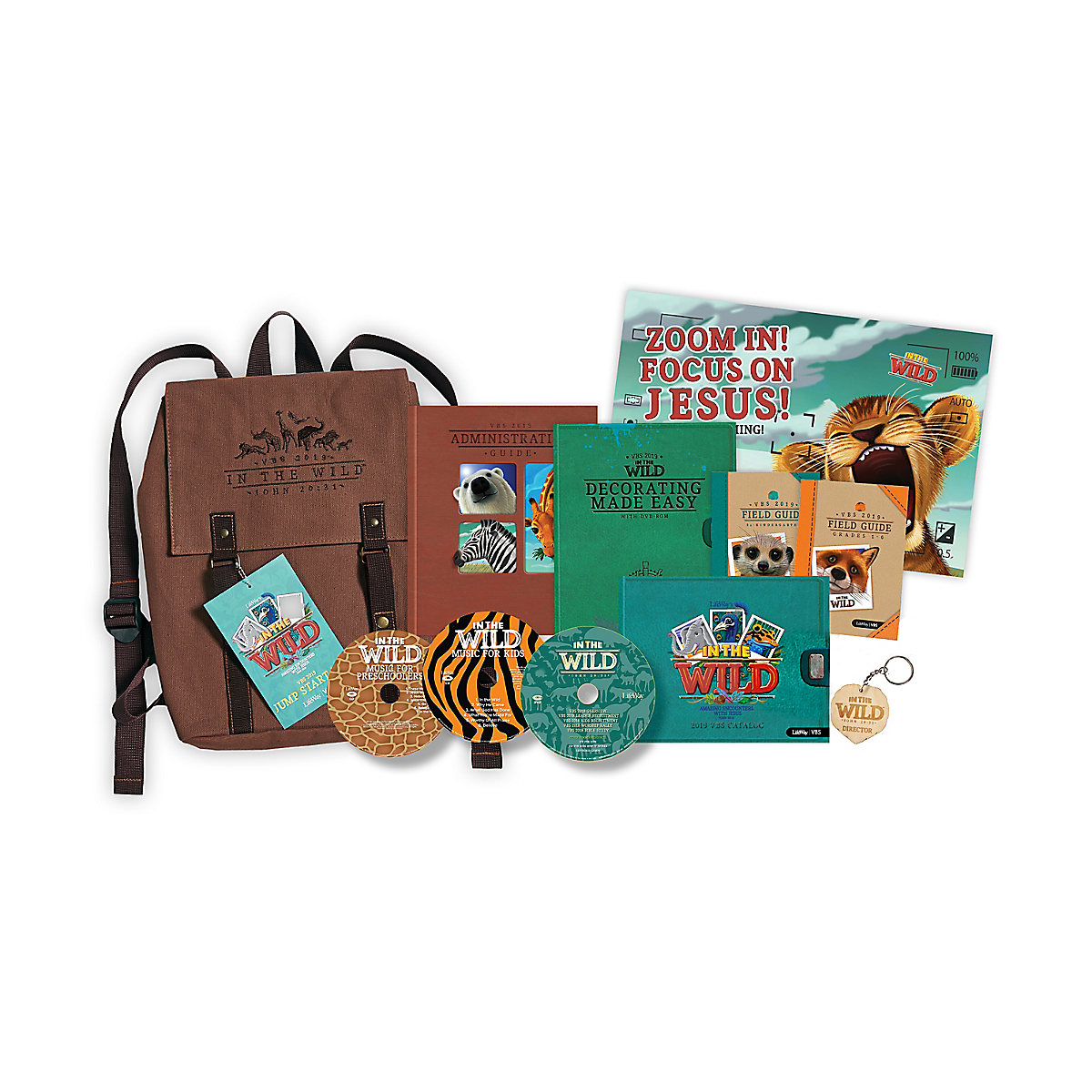