That’s because Jesus understood, and understands, something that this social Darwinian fallen world of ours never does—children are more important than the pomp and splendor of what passes for “powerful” and “influential” in this post-Eden universe (Matthew 21:15; Mark 10:13-16).

The ministries of local churches in teaching the Bible to the children of Christian families and communicating the gospel to neighborhood children who have never heard it is among the most important and effective aspects of Christian ministry today.

Or they were called to a ministry there. Or they had their eyes opened to the glory of God in global missions there. Or they learned a Scripture song that embedded in their memories and resurfaced just when they needed it most.

The common factor in all these stories is that these VBS gatherings, so important to so many of us, were not especially “slick” or “cutting edge” or “cool.” We marched into my little church for opening assembly every morning not to some market-tested jingle, but to the majestic strains of “Onward, Christian Soldiers.”

My pastor, who greeted us there was not some “relatable-to-children” communicator. He wore a suit and read from the Bible. That was the genius of it all. We were taken seriously as people who belonged to Christ, or who could belong to Christ, and therefore could be held responsible to know and share the old, old story.

We heard about missions as though we were being trained to carry on the Great Commission ourselves, which, of course, we were.

Vacation Bible School is needed now more than ever, at a time when more and more children and their families have no access to the gospel, at a time when biblical illiteracy and missions apathy is widespread even among “churched” populations, much less the general population.

Sometime this year, yet another new generation of children will march into a church building, or maybe a neighborhood park pavilion, or a rented school for Vacation Bible School. They might have different snacks than the flower-shaped butter cookies with the hole in the middle and red Kool-Aid that my peers and I had.

They will, no doubt, have different songs and some different games. But they will hear the same gospel from the same Bible. And they’ll hear it, as I did, from people who love them, and who picture through that the love of God for them and for the world.

Those children are not just “the future” in the way the world often speaks of such things. They are the future in the sense that those who come to faith in Christ are joint-heirs with Christ and heirs of a new creation, forever (Rom. 8:17).

Vacation Bible School, then, at your church, is more important than an international summit of global political leaders or economists or technology entrepreneurs. The devil trembles at that. Jesus is the ultimate King of the cosmos, and He welcomes the little children to join Him.

You ask me how I know that? I learned it in Vacation Bible School.

RUSSELL MOORE (@drmoore) is president of the Southern Baptist Convention’s Ethics and Religious Liberty Commission.  He is the author of many books, including The Storm-Tossed Family: How the Cross Reshapes the Home. This article was excerpted by permission from It’s Worth It: Uncovering How One Week Can Transform Your Church. 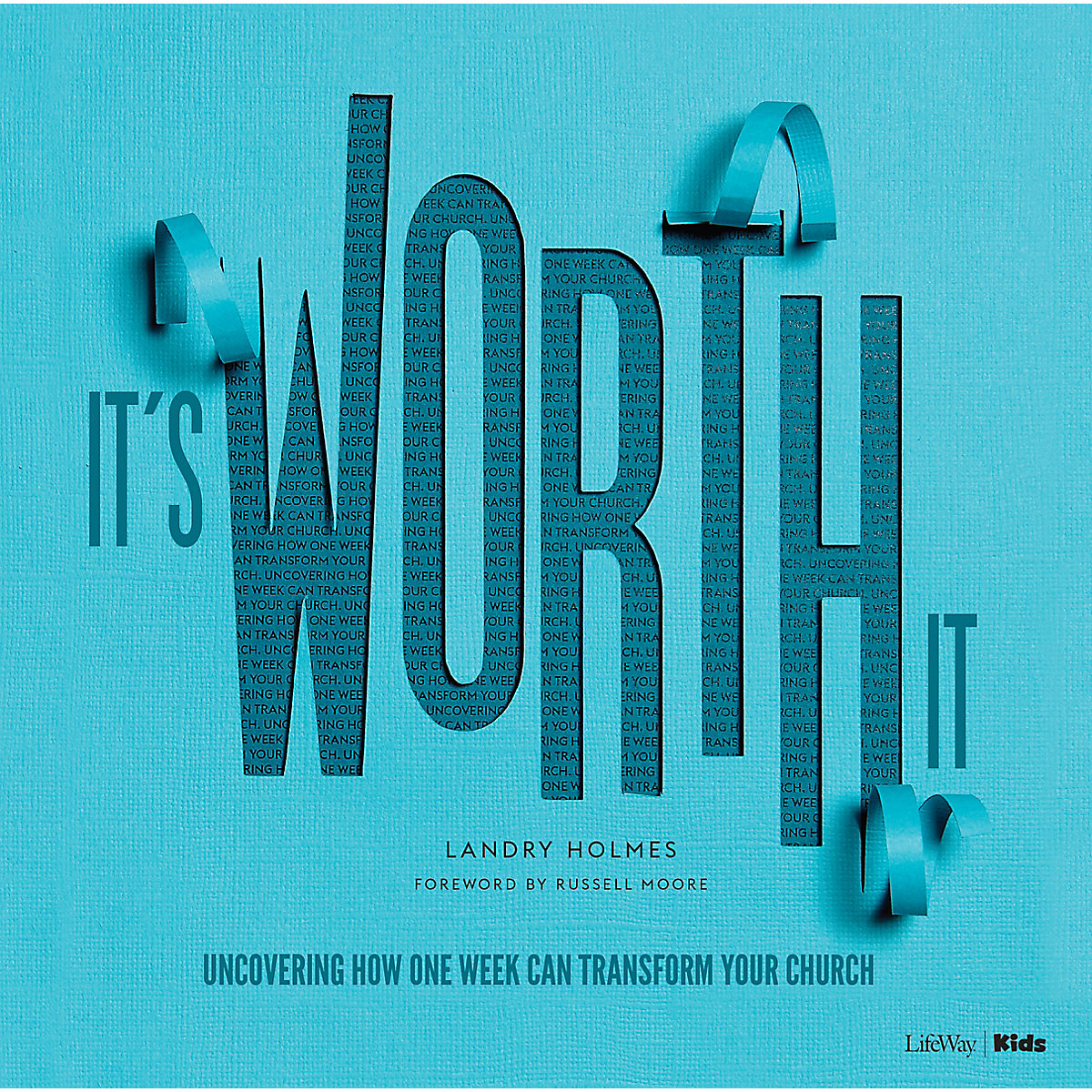 Previous Post: « 7 Things Working Moms Need From the Church
Next Post: What We Can Learn From A Prayer of Jesus »