As a whole, Americans say churches and other places of worship can do better in their response to sexual harassment and assault. Majorities from every major religious tradition in the U.S. agrees—except white evangelicals.

Among white evangelicals, however, 6 in 10 say churches have responded somewhat or very well to those issues. Forty percent said places of worship have responded not too well or not well at all.

Hispanic Protestants (71 percent) and the religious unaffiliated (82 percent) are most likely to say places of worship have handled the issue poorly. Among Protestant pastors, many know firsthand the impact of sexual or domestic violence. In a LifeWay Research study, 81 percent say they know someone who has experienced it and 64 percent of pastors say domestic or sexual violence occurs in their congregation.

One in 5 pastors say they have personally experienced domestic or sexual violence.

LifeWay Research also found an increased desire among pastors to help in those instances.

In 2014, 23 percent of pastors who said they speak about the issue said they had training. Today, almost half (46 percent) say they’ve been trained.

Pastors today who speak about domestic and sexual violence are more likely to they are problems in their community, that they’ve seen its impact firsthand and they’re aware that resources are available that can help.

Yet only about half (55 percent) say they are familiar or very familiar with those resources in their community.

“And they are often called to care for victims. But they don’t always know what to do.”

The distrust of institutions’ handling of sexual harassment extends beyond the church, according to PRRI’s study. Majorities of Americans also say the Republican party (63 percent), colleges and universities (55 percent) and the Democratic party (51 percent) are not handling it well. 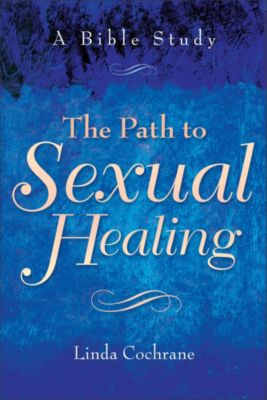 Previous Post: « 2019 National Day of Prayer Theme Revealed: ‘Love One Another’
Next Post: 4 Reasons the Next Book You Read Should Be a Biography »