A church from one of the most important sites in all of Christianity has been discovered after going missing for almost 1,300 years.

The ruins of a church building constructed in Nicea was discovered off the shore of Lake Iznik in western Turkey.

In A.D. 325, Christian leaders gathered in Nicea to debate the central theological controversy of the time—the nature of Jesus. In the end, the council affirmed that the Son was not like God; the Son was God.

The Nicean Creed, the statement of beliefs resulting from the church council, stated that Jesus and God the Father are “of one substance.”

Shortly after that, a church was built on the shore of the lake in Nicea. In A.D. 740, however, an earthquake struck the area and the ruins of the building sank beneath the water.

Mustafa Şahin had been searching the lakeshore since 2006 in attempts to find the church, but he stumbled across the ruins in an unlikely manner.

Local government surveyors showed the head of archaeology at Bursa Uludağ University aerial photos from 2014, and he was shocked to see the church sitting right below the surface of the lake.

“When I first saw the images of the lake, I was quite surprised to see a church structure that clearly,” Şahin told Live Science in an email.

He told The Daily Star that the photography team had been taking photos since 2013 but had never thought of contacting an expert until they resumed photographing the area.

The basilica rests about 10 feet under water and 160 feet from the shore.

Divers have been searching the submerged building and have uncovered human graves and several Roman coins.

He believes the church was dedicated to Neophytos, a 16-year-old Christian martyr who was killed in Nicea in A.D. 303.

In fact, Şahin said the church could mark the very place the teenager was martyred.

The site could potentially become the first underwater museum in Turkey. 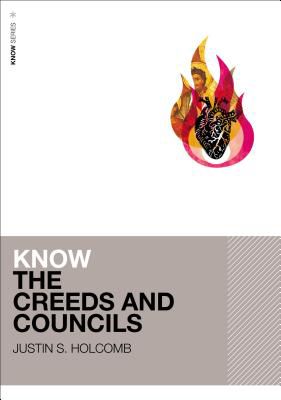 Know the Creeds and Councils

Previous Post: « ‘On the Field for One Reason’: A Q&A With Case Keenum
Next Post: 3 Leadership Lessons I Learned From Coaching »