News broke this week about the possible knowledge by both Pope Benedict and Pope Francis of sexual misconduct allegations against the former archbishop of Washington, Theodore McCarrick. If true, the fallout of this scandal could lead to major changes at the Vatican.

Tonight in Washington D.C., Evangelical leaders from around the country will join President Donald Trump and First Lady Melania Trump for a dinner “celebrating evangelical leadership.” An announcement of a new White House faith initiative is expected, but details are still unknown.

Loss of a Lion

Senator John McCain, a lion of the U.S. Senate, passed away Saturday night at the age of 81 after a battle with brain cancer. Funeral ceremonies will take place this week in Arizona at North Phoenix Baptist Church.

Pastor and author John MacArthur has touched off a debate over why he believes a focus on social justice is a threat to the gospel—calling out the Southern Baptist Convention in the process. Online discussions around the topic are ongoing as MacArthur continues his blog series later this week.

Break out the corn hole boards and lawn chairs. College football returns in force this weekend. Top games for week one include Michigan vs. Notre Dame, LSU vs. Miami, and Alabama vs. Louisville. Also, Army plays at Duke on Friday night. 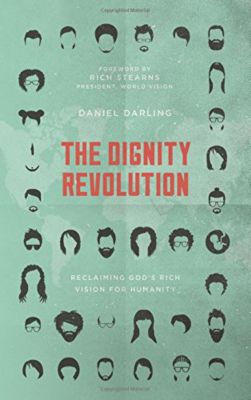