It can be easy to dismiss slavery as an issue of the past, but the most recent research conservatively estimates 40.3 million people are enslaved on any given day.

The estimates are unable to account for individuals trafficked for the purpose of organ removal and sale. Nor can experts accurately estimate the number of children enslaved and used as soldiers in armed conflicts.

The Global Slavery Index found almost 25 million people were in forced labor in 2016, while 15.4 million were in a forced marriage. Women and girls make up 71 percent of modern slaves.

Much of slavery today is concentrated in Africa, along with Asia and the Pacific.

The 10 countries where slavery is most prevalent:

Analysis from the Global Slavery Index indicates a connection between modern slavery and highly repressive regimes and conflict.

The three nations where slavery is most prevalent “stand out as having a very high prevalence of state-imposed forced labor,” according to the report.

In North Korea, 1 in 10 people are in modern slavery. The vast majority are in forced labor imposed by the government.

But modern-day slavery is not only an issue in developing countries.

Methodology improvements resulted in the discovery that slavery in highly developed, high-income countries is higher than previously understood.

Researchers were better able to count cases at the point of exploitation, which was not necessarily the country of origin of individuals.

As a result, slavery estimates increased for countries such as the United States, Australia, United Kingdom, Germany, France, and other European nations.

The 10 nations with the largest absolute numbers of modern-day slaves—India, China, Pakistan, North Korea, Nigeria, Iran, Indonesia, Democratic Republic of the Congo, Russia, and the Philippines—account for 60 percent of the world’s enslaved people.

People living in Africa are most vulnerable to becoming a slave. In the Central African Republic, the vulnerability score is 100 percent. Other nations with the most vulnerable populations include: South Sudan, Afghanistan, Syria, Democratic Republic of the Congo, Somalia, Sudan, Yemen, Iraq, Chad. 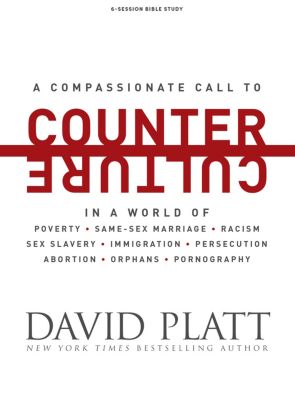 Learn how biblical truths affect how Christians respond to current social issues—realities that include poverty, slavery, and persecution.