Like many people in southern suburbs, my wife and I live in a subdivision. People rise early, get home late, and spend most of their time in their cars and houses.

When time changes in the fall, Nashville is the recipient of early afternoon darkness. For several months, workers can leave home before daylight and get home after sunset. It’s a bit hard to cultivate relationships with people you can’t see.

Last week I watched a neighbor open his garage door while driving up our street, pull inside, and then close the door before exiting his car. He was never outside. I guess it was a he; it could have been a she.

Busyness. Relocation. Isolation. It seems more difficult than ever to build constructive relationships with people on the same street.

If, then, God has placed us where we live (and He has), it follows He’s called us to be lights in those parts of the world. Here are a few ideas on how you might use Christmas as the ultimate icebreaker to further relationships in your neighborhood.

We’ve done this twice on our street and will be doing it again this week. We use the same card for every neighbor and write our name and street address inside.

We rarely find people at home but when we do, the door is open—literally—for a brief introduction or conversation. This year we included times and dates for our church’s Christmas Eve and Christmas services.

2. Have a Christmas Open House

One year we hosted a drop-in Christmas open house for the very small neighborhood we lived in. This is easy and doesn’t require weeks of preparation.

Use simple invites that you mail or hand-deliver. Make the time clear: 1 p.m. to 3 p.m., 2 p.m. to 4 p.m., or whatever. Make it a drop-in party so people can feel free to leave if they run out of things to talk about or feel comfortable arriving with only fifteen minutes left.

Serve hot apple cider, coffee, and a couple of other options. It’s okay to mix in a few store-bought snacks but it’s also good to have some homemade goodies on hand. Your neighbors will appreciate the time you invested to bless them.

3. Have a full-blown Christmas party

One of our church’s life groups had a Christmas party Saturday night. At various times, three different couples arrived seeking a party at a different house. They didn’t know they were at the wrong house.

Two of the couples actually walked in the house where we were before realizing their party was down the street!

People are looking for parties at Christmas so why not have one? You don’t have to have a sermon; your décor can tell the story.

Most people can tell the difference between Jesus and Frosty. Christmas parties can open doors to relationships where there were none.

No neighborhood, no worries

But not everyone lives in a neighborhood where door-to-door deliveries are practical, right? That’s absolutely the case.

So, let’s hear from you: what are some things you’ve done at Christmas to reach those in your community who might not know Christ? Leave your stories in the comments.

A version of this post originally appeared on the Green Hill Church blog. 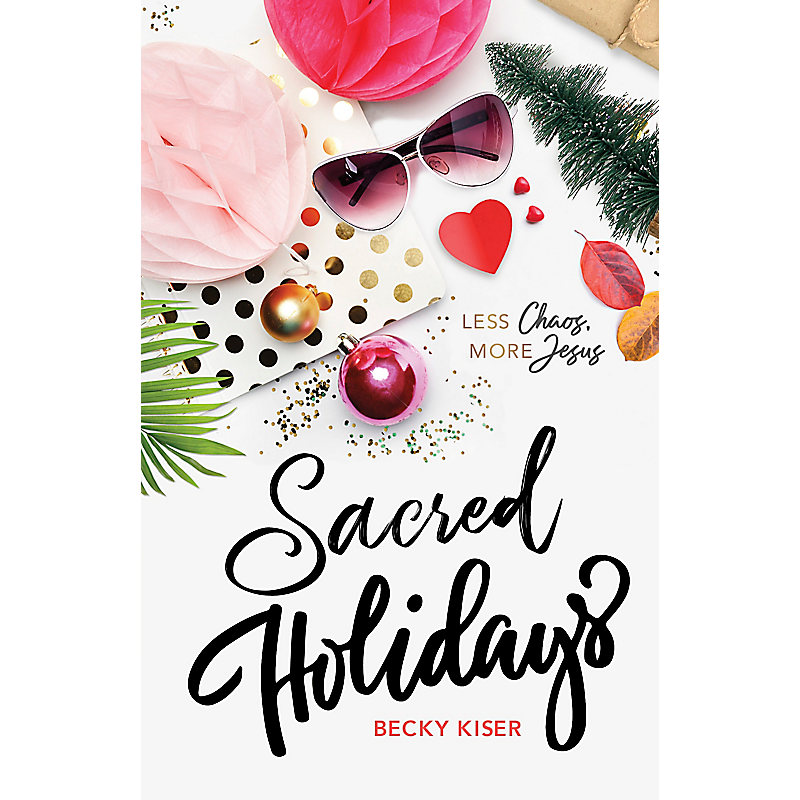