Thanks to some clarification from the NFL, most church Super Bowl events are OK. But there are some guidelines of which churches need to be aware.

In 2007, Fall Creek Baptist Church received a letter from the NFL informing them their planned Super Bowl party violated copyright laws. The league, wanting more fans to watch at home and drive up ratings, objected to the church showing the game on a giant screen. As news spread, churches began to panic and cancel their events.

After substantial backlash, however, the NFL amended their rules to allow churches to show the Super Bowl regardless of screen size. Still other regulations remain in effect.

• Don’t charge admission. Churches cannot charge for people to watch the game, but donations can be accepted to offset costs of food and other items.

• Location matters. A church is free to show the game in “its usual place of worship” but can’t rent a different facility like an auditorium or theater specifically to watch the game.

But those allowances are only “with respect to the church property (not rented spaces),” according to an NFL representative who spoke with Christian Copyright Solutions.

So even though a school building may be a church’s “usual place of worship,” the church is not permitted to show the game in that rented space.

• Be careful with names and logos. Although the NFL famously protects use of the phrase “Super Bowl,” churches are free to refer to the game by name, mention the teams playing, and use “NFL” in their promotional materials.

Churches cannot, however, use any copyrighted logo, including the NFL Shield, the Super Bowl logo, or team logos.

• DVRs are OK. While the NFL prohibits rebroadcasting of its games, but churches can use a digital video recorder to watch the game from the beginning in its entirety if Sunday evening services run past kickoff. 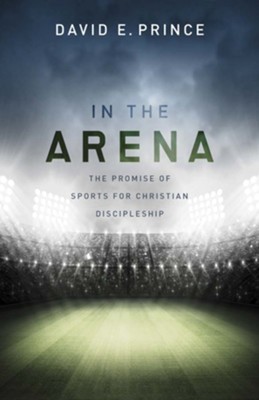